A Model With Down Syndrome Was Told She’d Never Work. Now She’s Changing The Industry 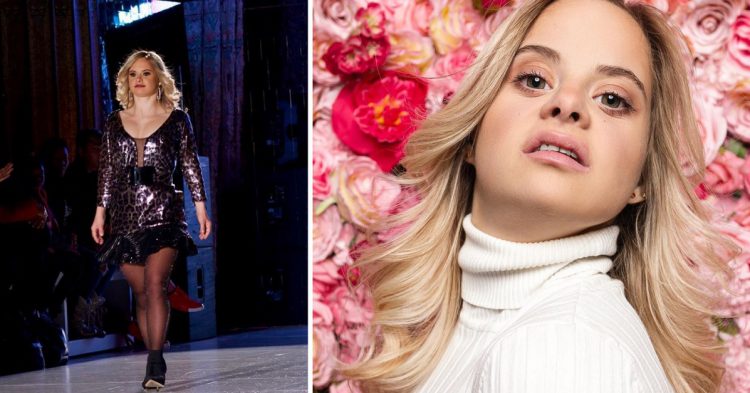 When Tyra Banks ran the fashion modeling world from her pedestal on America’s Top Model, she had strict rules about who should and should not be allowed to walk a runway. And if 22-year-old Sofia Jirua had ever stepped in front of Tyra Banks and told the former Victoria’s Secret Angel that she wanted to be America’s next top model, Banks would have told her it was impossible.

Thankfully, Jirua never listened to people like Banks or anyone who told her that it was impossible for her to follow her dream of modeling. Because Jirua was born with Down syndrome, she was always different from other girls, but that did not mean she didn’t have dreams like everyone else. Jirua wanted to become a model – like Tyra Banks – and be the person to feature the cutting edge of fashion. 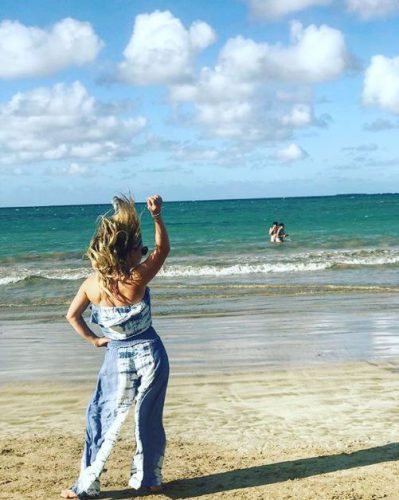 Despite her diagnosis of Down syndrome, Jirua kept following her dream. She refused to let anyone stop her from doing what she wanted to do. While she might not look exactly like what people in the industry expect models to look like, she had the personality to rise from the rest of the people and shine like a star in the runway. That’s why Jirua has become somewhat of an icon in the fashion industry, inspiring millions of people to follow their dreams no matter how impossible they may seem or unlikely they may be to achieve. 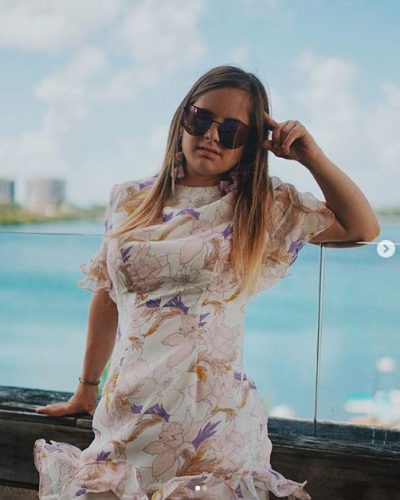 Sofia Jirua can trace her dream of becoming a model back to the age of five. Ever since she was a young girl, she dreamed of flaunting her figure in designer clothing and being the talk of the town. And now that she is twenty-two, she is living her dream and proving to the world that anything is possible if you put your mind to it and refuse to give up. 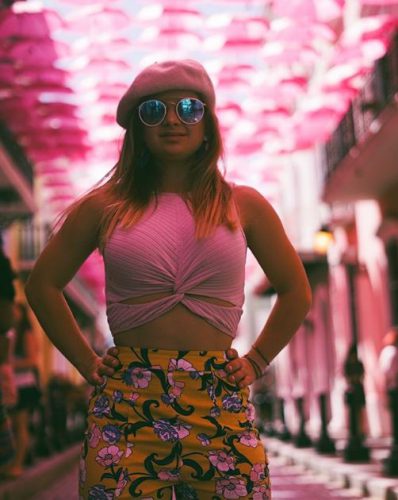 Sofia walked a runway on February 10 during New York Fashion Week. This had been a lifelong dream for the young woman, and she achieved it by the time she was twenty-two – which proves how much personal power she has.

Sofia Jirua lives in Puerto Rico. She’s already done so much in her life but has dreams to do even more in the modeling industry. She wants to take her success at the New York Fashion Week and leverage it to do more modeling in Europe and across the world. And with her work ethic and dedication to her dream, it will be no surprise when she achieves it. 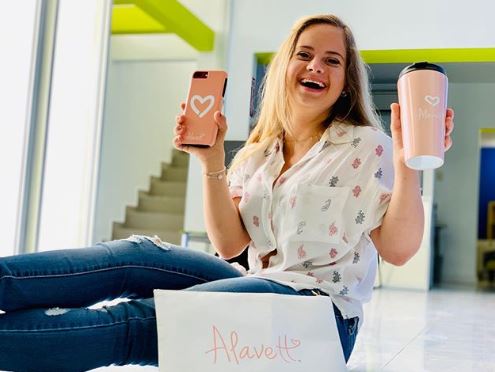 Although she has already walked the runway at New York Fashion Week, this was one of the first times that her loved ones got to see her strut her stuff. That made the achievement even more meaningful to the young model.

“I felt really good the first time. Everyone clapped for me.” 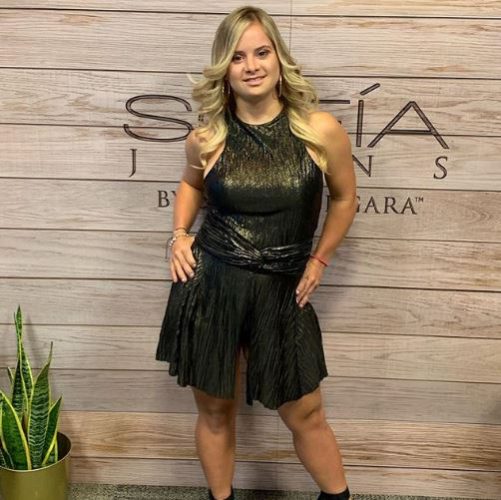 Not only did Jirua prove that she can walk the runway with the best models, her family got to watch her dream come true.

What do you think about this young model’s rise to the top?