Couple Spots Abandoned Brothers In Trash, Step In To Help 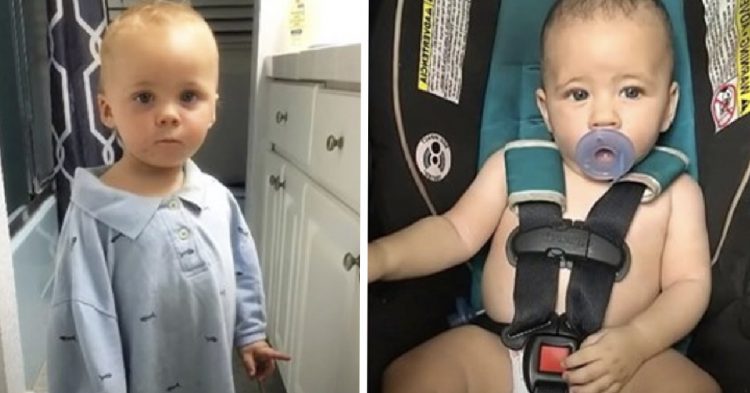 You never know what life is going to throw in your path. And this could not be illustrated better than what happened to Mark Purcell and his partner. Purcell works as an executive chef at the Pasco Metropolitan Ministries in the Tampa Bay area of Florida. After leaving work one evening, Purcell was on his way home when he suddenly spotted something bizarre that would change his life forever.

The shock came while Purcell was taking out the trash for the day. In the bin of garbage, he found two tiny human heads poking out. These heads were among the trash bags, almost swimming around in the stinky garbage. Because he didn’t see movement, he figured they were just a pair of dolls that had been tossed out after a lot of years of love and affection. Unfortunately, his instinct was dead wrong. These heads did not belong to baby dolls at all. They were the heads of two adorable baby boys who had been thrown away and abandoned by their parents. 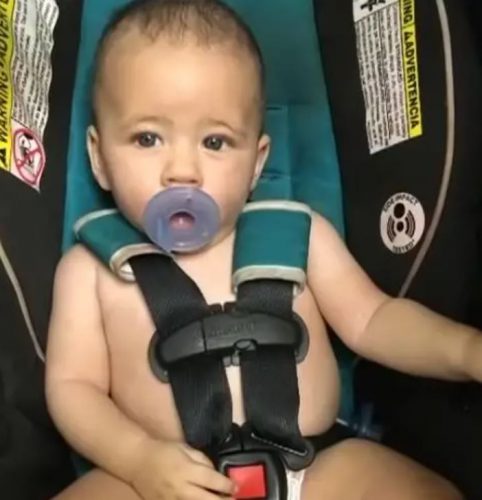 The two boys were not twins. One of the babies was about seven-months old. The other was his big brother and about two-years-old. The little boys wore nothing on their small bodies except for soiled diapers. Then Mark realized that the babies’ mother was hiding around the corner of the building.

He discovered a sad story. The mother was homeless. She just could not give her babies a good life and had no way of meeting their constant needs. She was horrified and alone and did not know what to do. That’s why she had made the trek out to the Pasco Metropolitan Ministries seeking help from the Florida church. But when she got there, she freaked out and tossed her babies into the trash instead of putting them on the doorstep. 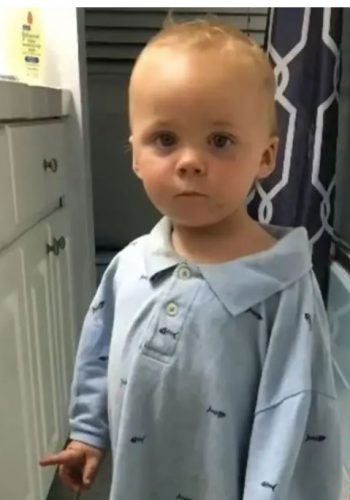 Needless to say, the boys’ mother was an emotional wreck.

Completely out of options, Purcell figured that one of the pastors at the church would know what to do. That’s why he called Krystal Stewart, a pastor, and spoke to her and her husband Ron about the babies he had found abandoned in the trash. When Purcell described the lonely, adorable boys to her, Stewart decided that she’d keep the boys for the night. 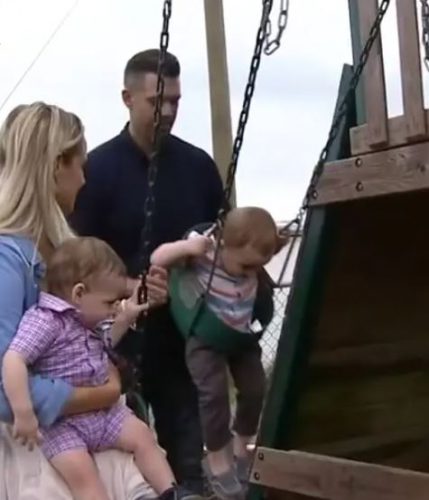 Krystal and Ron knew the mother of the two boys from the soup kitchen line. They’d seen her struggling and had offered to help before. They were more than happy to step in and help her in her moment of need.

When Krystal and Ron first took the boys in, she noticed they were in poor condition. They were covered in dirt and grime, and their skin was popping with bug bites. These little boys needed a bath and a mother and father who were able to shower them with all the love they deserved. 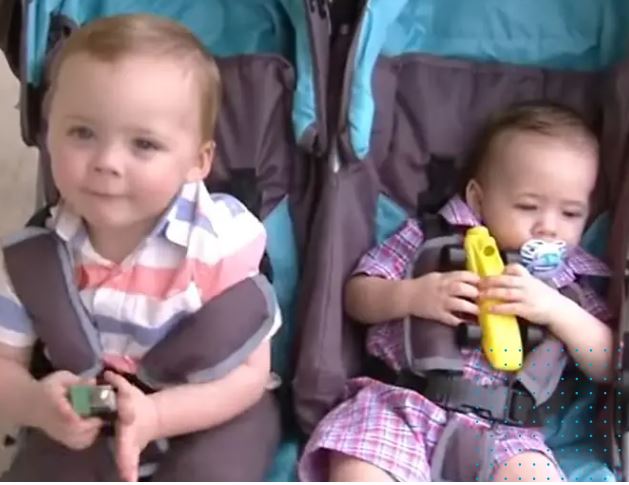 Soon, Krystal’s temporary arrangement turned into something long term. Their mother decided to give up her boys. That’s when the pastor offered to adopt the boys. Now they’re all one happy family.