Dad Never Showed Up To The Daddy-Daughter Dance, So Her Brother Took Her Instead 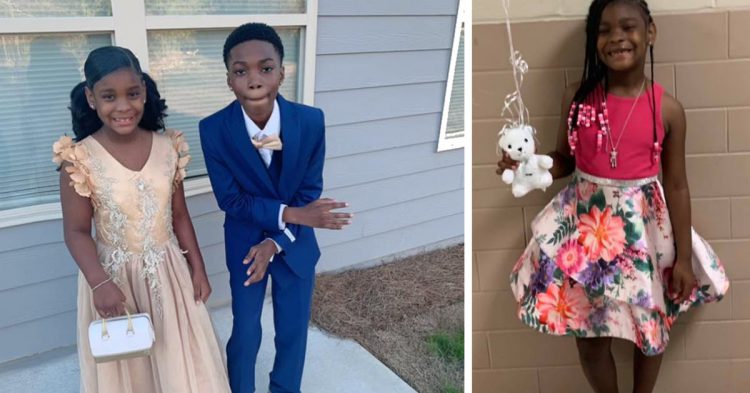 Just days before the president shut down America, a second-grader, Skylar Hamerter, patiently waited for her father to arrive to take her to the school’s daddy-daughter dance. Although the man had stood her up the year before, Skylar was confident that he would not let her down this time. Little did she know that the man would fail her once again – only to lose out on an opportunity to do something fun with his beautiful daughter before the virus took hold of the country and devastated countless families and homes.

As Skylar waited, it became abundantly clear that her father was not coming. Her mother, Trelysia Hamerter, broke the news to the little girl. When she told her about her dad’s failure to come, the second-grader broke down in tears. That’s when the girl’s little brother leaped into action. Although he had no time to prepare, he was able to throw on a nice suit and accompany his beloved little sister to her school’s daddy-daughter dance. 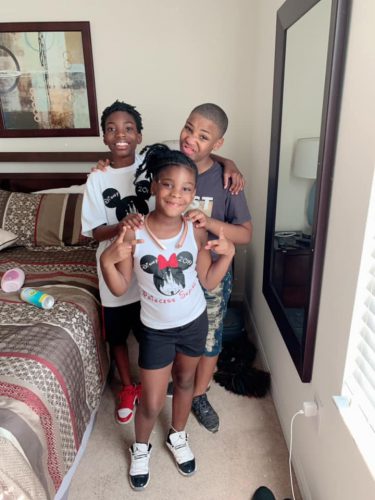 Eleven-year-old Christian was not going to let his sister fall through the cracks. Although her father did not seem to care to show that he loved her, Christian refused to hurt her in that way. He donned a suit and took her out for the evening. They had a wonderful time at the dance. 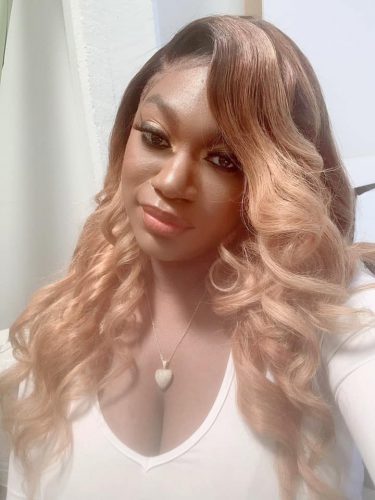 Mom (above) wrote an update on Facebook back in February 2020.

“This is the 2nd year that my daughter’s father stood her up for the Daddy/ daughter dance. She cried because she had her heart set on going. I felt so bad because there was nothing I could do because I’m not a male(obviously). Then her big brother stepped in and said he’d take her because he wanted his sister to know that she deserves a man keeping his word and making her feel special. Y’all I literally cried. Just know that I’m raising someone a GREAT HUSBAND one day. Auntie Delia Malcolm slayed my baby’s hair too!!” 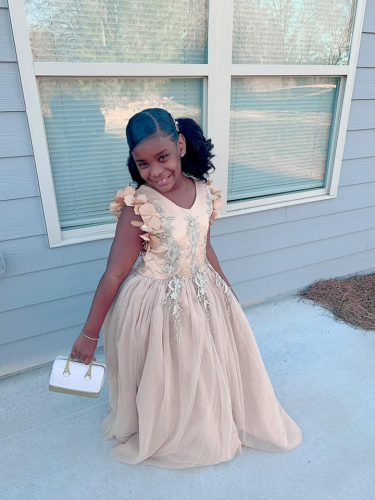 The man stopped responding to phone calls a few days before the scheduled dance. This led mom to believe that he was going to fail Skylar once again. 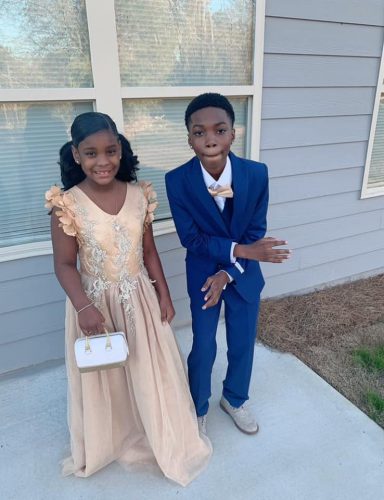 “You are definitely raising a good man. It’s all you. I would be honored to call him son in law. Great job, mom. Awesome kids.” 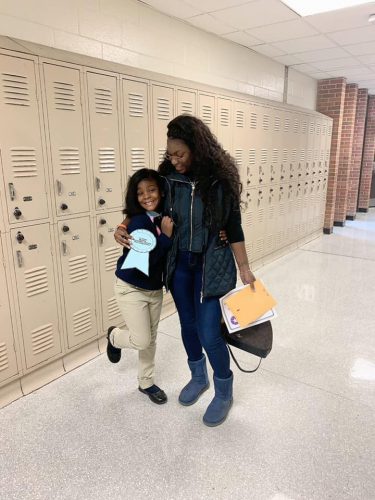 “This is so awesome for her brother to step in as the Male in her life. I love this so much. May God continue to keep Blessing him, and yes, he will make somebody an awesome husband and father God Bless y’all.”

“Good job, mom! He’s an awesome big brother and son, and one day he’s going to make a great husband! All because of you!”

“Despite being a mom and female, you are teaching him (to be a man) well. He’ll be a wonderful man!” 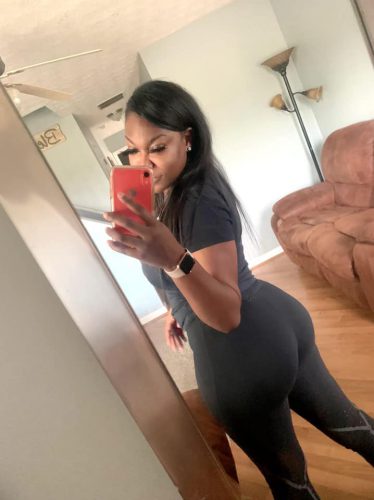 “That’s what brothers do. And much love to All Big Brothers.”

What do you think about how her brother saved the day? Do you have a positive comment to share?