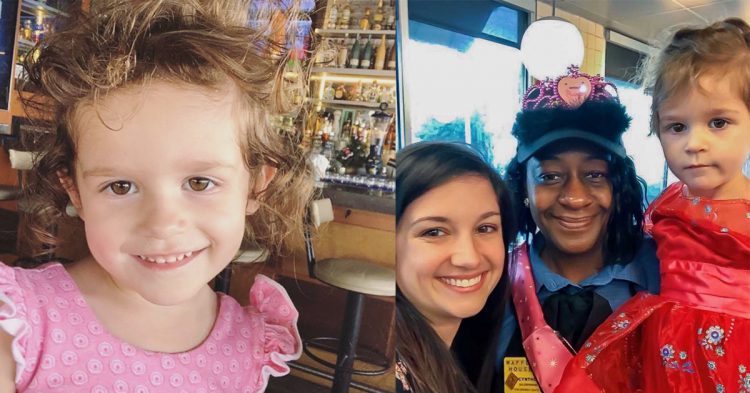 Children have a way of asking difficult questions in the most innocent ways. That’s what happened when a girl asked the waitress at a restaurant why her skin was so dark. The little girl was white and came from a sheltered home and had not come into contact with many people who have different skin colors than her. Although she’s reached the age where her curiosity cannot be satiated, her experience of the world was very limited, which sparked her to question the waitress over her skin color because it was different from little Holland Backstrom and the other members of her family.

Holland’s mother was horrified that the little girl was questioning why the African-American waitress had darker skin than her. And while mom Mary Katherine thought that the worst question Holland would ask would be about where babies come from, she was shocked to hear her daughter asking about race in America. 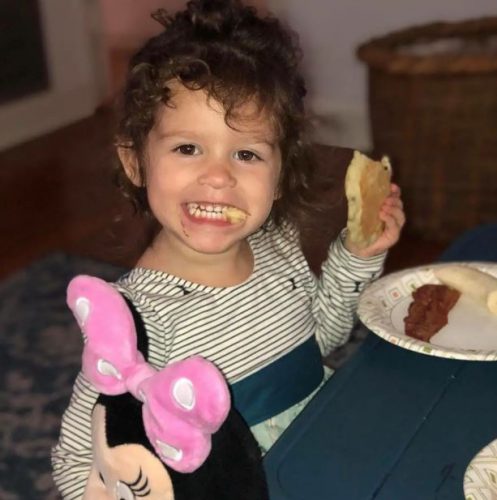 Although Holland and Mary had been visiting a Waffle House restaurant in their hometown for a few years, Holland had never understood why their favorite server, Mrs. Cynthia, had darker skin than her. That day, Holland could not contain her curiosity, and instead of asking her mother, she asked the waitress, “Mrs. Cynthia, why is your skin so dark?”

Mary Katherine was embarrassed. But the little girl had no idea how her question made her look sheltered. Few white people know how to talk about race or are comfortable doing it. But for African American people, who live every day as a minority in America, race is often at the forefront of their experience. That’s why Mrs. Cynthia was not taken aback that the little white girl hadn’t been exposed to diversity. 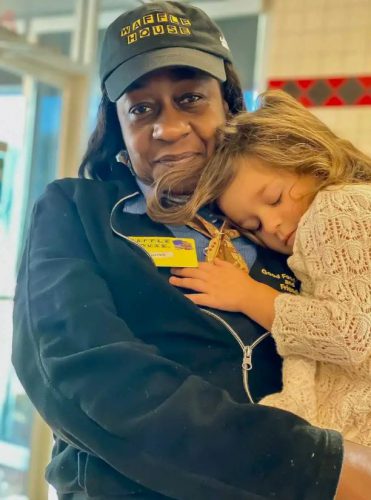 She didn’t take offense to the girl’s question and decided to use it as a teachable moment. That’s why she turned to the little girl, and with a smile on her face, said:

“Because God made everyone different! Isn’t that wonderful?”

Holland accepted the answer as gospel and smiled at the waitress. She had grown to consider a friend after years of visiting the same restaurant. Mary Katherine uttered a sigh of relief that Mrs. Cynthia did not react negatively to her daughter’s question about race. 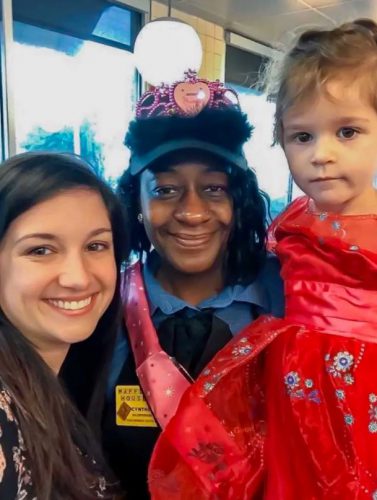 In a social media post, Mary Katherine explained that she was glad, in hindsight, that her daughter asked the question because it turned out to teach her that it’s great to celebrate diversity.

Often people see differences as a reason to fear other people. People are trained to notice those who look different from them and treat them with defensiveness. There’s a reason that America is embroiled with racial tension. But when white people step out of their comfort zones to talk about race, they can learn to appreciate the differences that God has blessed people with. No one is better or worse, in the eyes of God, because of the color of their skin. Unfortunately, some people believe that is the case. If only more adults were able to see the lesson in Mrs. Cynthia’s wise words and take her message of equality to heart.