Restaurant Makes One Change To Its Menu, Sees Sales Skyrocket 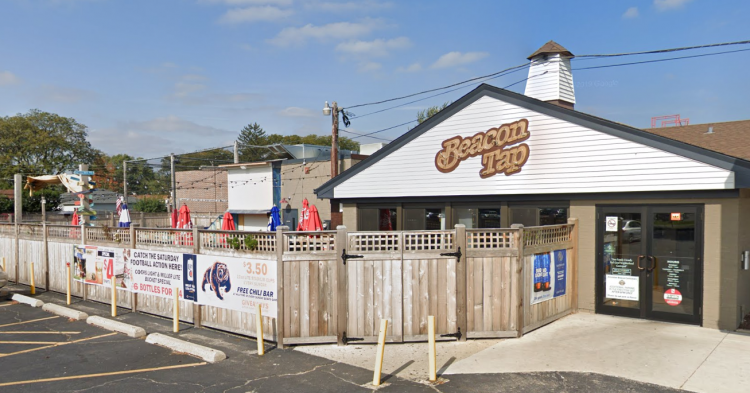 Outside of Chicago, a restaurant has experienced unprecedented success during the COVID-19 pandemic. While most restaurants are shutting their doors to help stop the spread of the virus, The Beacon Tap, which is located in Des Plaines, Illinois, has updated its menu and was surprised to see an uptick in orders rather than a slowing down. Because the restaurant wants to capitalize on the crisis and do whatever it can to stay afloat, it offered its customers a new menu item that has been more popular than could have been imagined.

Although customers can no longer come inside The Beacon Tap, they can order takeout or delivery. That’s why the restaurant has decided to offer each customer who makes a purchase a free roll of toilet paper as a gift. As Americans struggle to find these precious resources for their unsanitary bathroom habits, the restaurant might be onto something that can help people feel safe and clean during the COVID-19 pandemic. 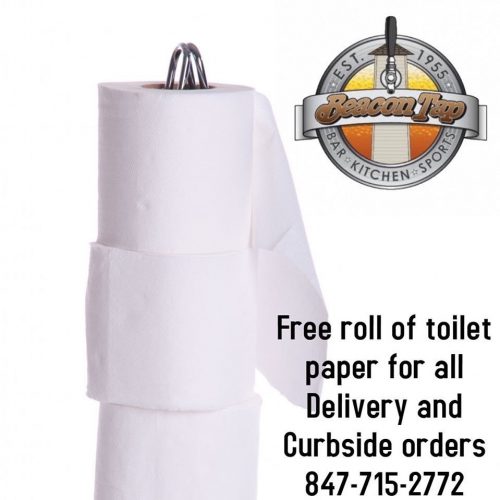 While the United States struggles to keep clean during the nationwide shortage of toilet paper, The Beacon Tap is making a killing offering a free roll to everyone who places an order. While the restaurant knew it was going to be a good idea to offer the toilet paper with their delivery and takeout orders, they had no idea just how successful it was going to be.

“We had an extraordinary day yesterday, which was mind-blowing,” Tommy Riemer, the restaurant’s general manager, told WMAQ-TV the day after he announced the deal. “I’m at a loss really. It hit a lot of us yesterday that we were working. We were able to bring in extra employees yesterday because we were so busy, and it was really awesome.”

The idea for the toilet paper promotion came up during a manager meeting. Because a colleague thought that the toilet paper was not being put to use in the restaurant since the location had shut down due to the coronavirus, they might as well use it to help drum up business during the tough times.

“I immediately made a phone call to [our toilet paper supplier] … and ordered as much as I could so we could offer it to customers as a little comic relief,” he told WMAQ-TV.

Reimer had 300 rolls to give away. He started advertising the promotion on Facebook. He offered the free roll with any takeout order, including deliveries. Within a day, the restaurant had given away 80 rolls of toilet paper as people seized on the opportunity to get the hot commodity for themselves.

Because restaurants will be closed for a while, Reimer couldn’t have issued the promotion at a better time.

“It’s scary for a lot of people,” Riemer said of the restaurant shut down. “They say two weeks. We all know it’s not going to be two weeks. It’s definitely going to be longer, and we have to be set up and prepared for it, and everyone needs to support one another.”

What do you think about the toilet paper promotion?