She Uploaded This Photo To Show Off Her Wedding Ring, But Can You See Why It’s Going Viral? 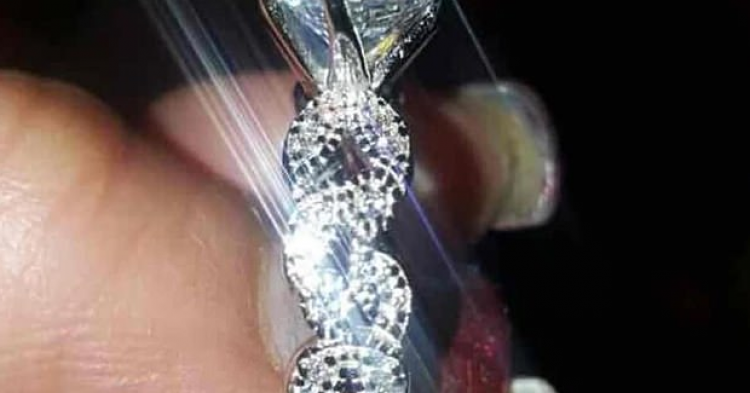 When a bride received her engagement ring, the first thing she did was snap a photo and share it on the internet. However, the America woman quickly found herself the victim of cruel and harsh comments because members of the Facebook ring shaming group noticed that her fingernails were not as clean as they expected them to be. The comments that we are going to share with you today could have been taken from the movie “Mean Girls,” and you’ll see why shortly.

The Facebook group where this photo went viral is called “That’s It, I’m Ring Shaming,” and the people on the forum quickly noticed the woman’s ring was in the foreground of some of the dirtiest, most disgusting nails they had seen all year.

While the forum usually shames people for having a gaudy or bizarre wedding or engagement rings, the people this time slammed the woman for her lack of nail hygiene.

The person who originally shared the photo made it very clear that these nails were not her own. “Not my pic, but woowee!”

As you can imagine, haters shared comments galore shaming the woman for having some of the dirtiest fingernails they had seen all year. Because the bride-to-be had scraped up some ugly filth beneath her nails, people wanted to make sure she knew that she was disgusting for not cleaning it before taking the wedding ring photo.

The following are some comments shared by people who saw the image and reacted with fright and terror.

“Oh Lawdy! I threw up in my mouth when I saw those hideous, disease-ridden, bacteria-filled nails.” 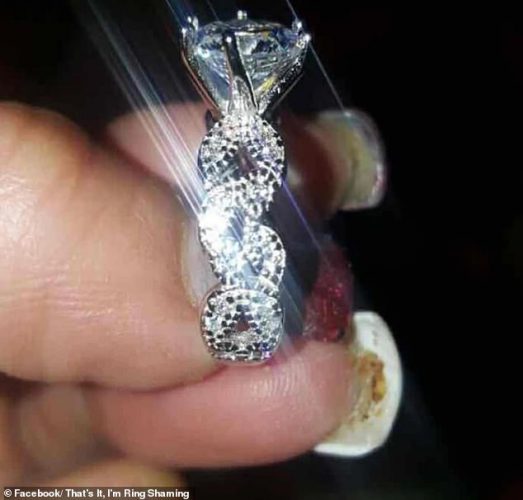 “They could have cleaned their nails for this. Now we have a clunky ring and bacteria in our eyes,” another “fan” wrote in response to the bride’s photo.

“Oh my god, clean out those nasty nails. I gagged.”

“Can’t. Nope. So gross. Why people? Just why? Your eyes can’t see that nail bacteria smorgasbord as you posted that atrocious ring? Bleach and a toothbrush right now.”

“Her nails have a yeast infection.”

Another person shared their distaste for the nails by saying, “This is a setup because I know we aren’t supposed to talk about anything other than the ring, but goddamn! Those nails look like they keeping a snack for later.”

With more than 24,000 members in the ring-shaming group, there were a lot of people eager to slam their comments all over the woman’s disturbing nails.

“At first, I thought you were referring to the ugly ring and thought, ‘wow, that’s a bit dramatic.’ Then I saw what you were talking about,” one person wrote. That commenter did not even have the courage to talk about the bacteria-ridden nails of the bride.

“Eww! The ring and what’s living under her nail?”

Another person wrote, “Barely noticed the ring. (I) can’t get over these nails.”

What would you do if your friend or bride had nails like that? Would you say something or let it be?