She Went To The Chiropractor For Neck Pain, And Now She Can’t Move Her Limbs 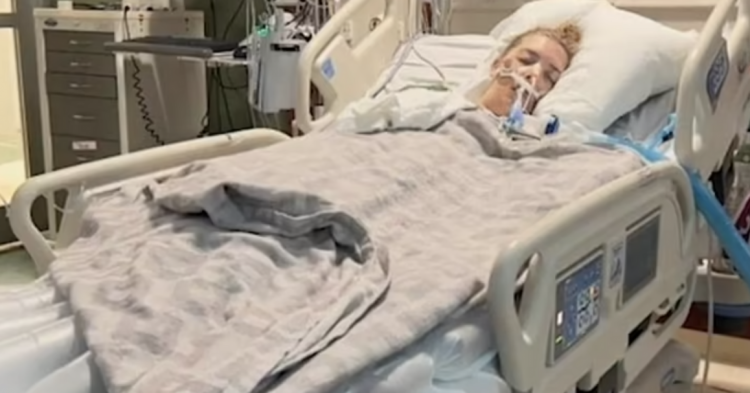 A Georgia woman suffered the worst experience of her life when she went to visit a chiropractor for an adjustment to her neck. The “professional” left the 28-year-old graduate of Georgia Southern University paralyzed after the adjustment. Caitlin Jensen, 28, was rushed to the Memorial Health University Medical Center in Savannah, Georgia, where doctors learned that four arteries in her neck had been broken.

Because of the chiropractor, Jensen went into cardiac arrest, suffered a stroke, and lost her pulse for over ten minutes. When doctors managed to revive her by some sort of miracle, she returned to life paralyzed with only the ability to move her eyes and wiggle her toes. She continues to suffer from traumatic brain injury as a result of her “routine” visit to the Georgia chiropractor. 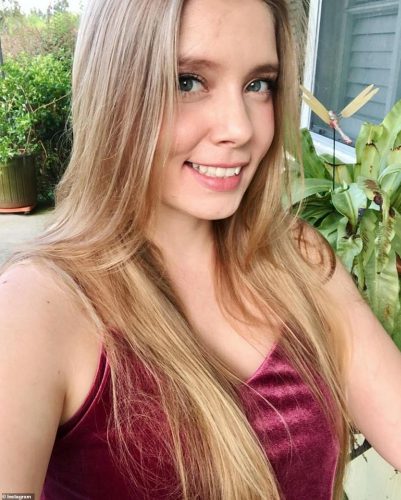 Jensen is not able to advocate for herself, so her family has taken over and slammed the chiropractor for ruining the college graduate’s life. Her family is currently working on getting the 28-year-old out of the hospital and into a rehabilitation facility called Shepherd Center in Atlanta.

Jensen’s mother, Darlene Jensen, told WSB-TV: “The surgeon that saved her life, and every other doctor that has looked at her, have all agreed that this happened as a direct result of the neck manipulation… The chiropractor called 911 and then called me and told me that she was ‘having a reaction to the treatment.'” 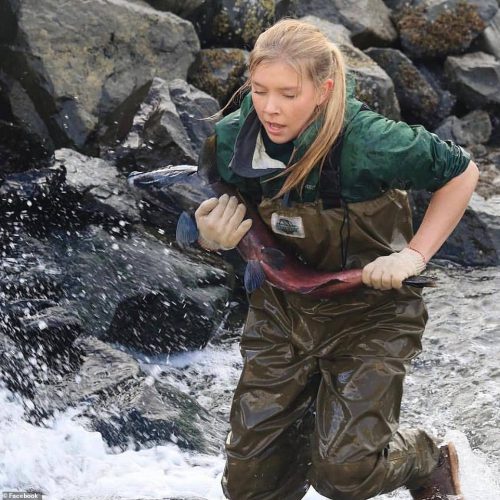 Meanwhile, Jensen is stuck in the hospital bed with a traumatic brain injury. Her brother, Caleb, also spoke about the tragedy.

“You’re talking to her, and then 30 minutes later, she’s in the hospital and now in the ICU,” Caleb said.

He added that his sister is kind of “able to open her eyes every now and then and wake up a little bit. And kind of move her hands to squeeze a little. But that’s it.”

Meanwhile, Linda Foster has launched a GoFundMe fundraising campaign to help Jensen’s family pay for the medical bills that have been accumulating since the Georgia chiropractor severed the arteries in Jensen’s neck. 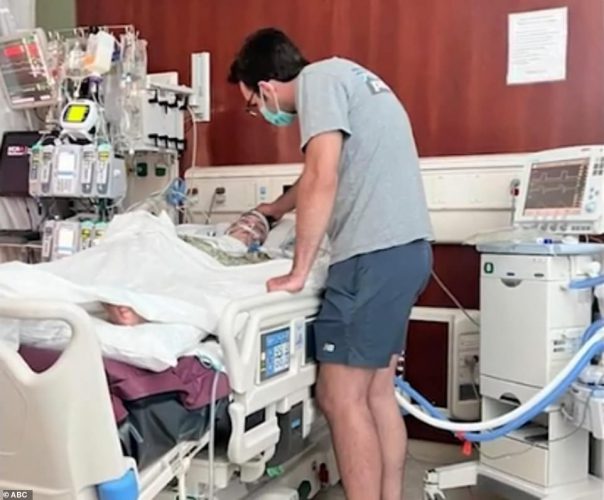 Foster wrote: “Caitlin Jensen graduated from Georgia Southern University this May with a degree in Chemistry and Biology, ready to live the American dream. She was so excited about all the career opportunities and possibilities on her horizon. Then on Thursday, June 16, 2022, Caitlin Jensen went to the chiropractor.

“After an adjustment to her neck, Caitlin became ill and was rushed to the ER by ambulance. Once there, tests revealed four dissected arteries in her neck. This damage led to cardiac arrest and a stroke, as well as a loss of pulse for over 10 minutes, after which she was revived. Once the doctors were able to stabilize Caitlin, she was rushed to surgery. Doctors were able to repair some tears and placed a stent in one artery.”

The fundraising page stated, “Caitlin now lays in the neuro ICU in Memorial Hospital in Savannah, GA. She is in critical condition, and this trauma has resulted in a traumatic brain injury. Caitlin is currently conscious and able to respond to verbal commands by blinking her eyes, as well as wiggling her the toes of her left foot. However, the rest of her body sits in a state of paralysis due to the injury. Caitlin has a long road to recovery, and as a college student who has a very simple health care plan, she will need significant financial resources to get her through this road to recovery.”