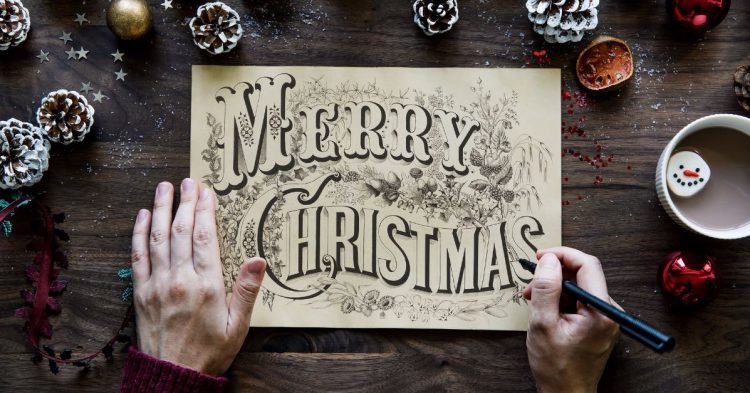 During the winter holidays, most people will wish others happiness for the season, whether that be in the form of saying “Happy Holidays” or “Merry Christmas.” It’s generally believed that “Happy Holidays” is more inclusive of a variety of occasions and therefore more universal than “Merry Christmas,” which signifies just one holiday. For residents of one Catholic assisted living complex in Washington state, however, they have been banned from saying “Merry Christmas” or even displaying holiday decorations.

A religious liberty group is calling out the assisted living apartment called Providence Place in Chehalis, Washington, noting that it has implemented the ban out of fear that it will violate a federal law. Providence Place receives government funds from the U.S. Department of Housing and Urban Development (HUD).

According to Alliance Defending Freedom (ADF), the building manager, Katrina Newman, told residents they were not allowed to celebrate Christmas.

The ADF wrote a letter to Providence Place, noting: “As Christmas approached, Ms. Newman informed the residents that the Fair Housing Act prohibited residents from saying Merry Christmas, singing Christmas carols that reference Christ, or displaying any decorations referencing the Christian religion during the holiday season.”

Further, the letter shared that Newman allowed a Menorah in the public space because “it was cultural expression.”

ADF is seeking the reinstatement of the residents’ religious rights. One resident who contacted the organization said she was told she couldn’t even say “Merry Christmas,” let alone celebrate the holiday.

Additionally, the ADF letter made note of a 2007 HUD press release that explained: “The U.S. Department of Housing and Urban Development continues to strongly support and respect the display of all religious symbols on properties receiving HUD assistance. We discourage anyone from interfering in the free exercise of religion and prohibiting residents from celebrating the joys of the season.”

Among the many people who weighed in with comments on Christian Headlines’ coverage of the bizarre ban at the senior housing facility were those who shared their outrage. One commenter noted: “When you pay rent, you pretty much do what you want with your own place.
Including saying Merry Christmas to any and all in the neighborhood.”

Another commenter, however, advised people to check with the facility before believing the story, noting: “I called the place and spoke to them. There is no ban, and this article is the result of someone else’s misunderstanding. Big to do about absolutely nothing. You can call the same way I did. Just Google the place.”

Still another person questioned whether “these exact quotes” came “from the facility management” or whether “these documents posted publically or accessible online for loved ones and legal reps to advise on.” The commenter noted: “Even under the most strict of guidelines no one can demand that Merry Christmas must be unspoken. To not sing carols mentioning Christ is not a whole lot different than playing music in their rented space. And to expect seasonal management in expressing such in their personal space seems unlikely to be true.”