The Bank Deposited A Billion Dollars Into Her Account, And Now They Won’t Take It Back 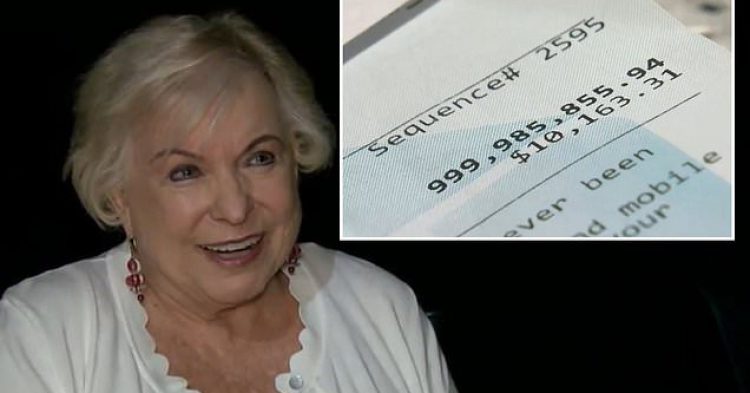 When Florida’s Julia Yonkowski checked on her bank account, she expected to find about $20 left in it. However, her jaw hit the floor when she saw that Chase bank had deposited a staggering $999,985,855.94 – nearly one billion dollars – into her account by mistake. Although Julia could really use the money, she understands that it isn’t really hers and has been trying to return it to its rightful owner – but there is a catch, no one at the bank is taking her calls.

Julia lives in Largo, Florida, which is located west of Tampa. She first noticed the massive deposit into her account on Saturday. The large influx of cash has suddenly made Julia the 615th richest person in the United States of America. However, Julia, who prides herself in being honest, wants nothing more than to return the money to its rightful owner, so she doesn’t get in trouble for having it. 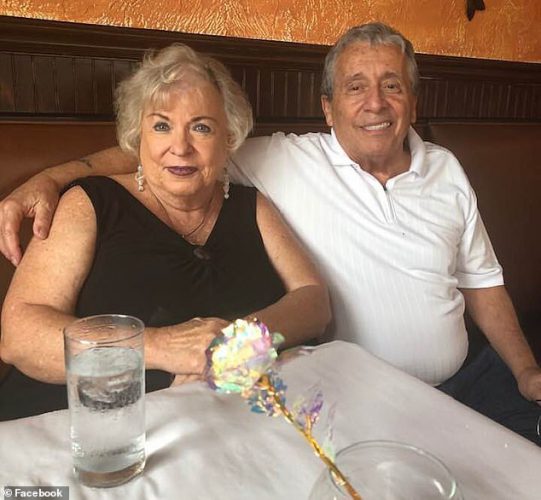 Julia reached out to Chase bank, but no one is taking her request seriously, and no one has returned her calls. She has placed several calls to see who needs to get involved to get the money back to the right people.

“‘Oh my God, I was horrified. I know most people would think they won the lottery, but I was horrified,” she told WFLA. “When I put in for the $20, the machine came back and said we’ll give you the $20, but that’ll cause an overdraft and you will be charged, and I said, ‘Oh, just forget it.’”

Julia has been careful not to touch her bank account since she first noticed the mistake on Saturday. She doesn’t want to do something wrong and bring a waterfall of negative consequences into her peaceful life.

“I know I’ve read stories about people that took the money or took out money, and then they had to repay it, and I wouldn’t do that anyway because it’s not my money,” she said. 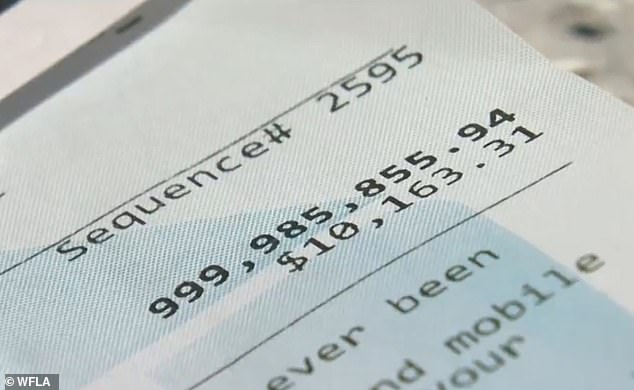 However, Julia is very concerned that Chase bank has not been returning her calls. She fears that they’re going to make another mistake and touch the money that is rightfully hers.

Yonkowski also told 8 On Your Side’s Olivia Steen that “It kind of scares me because you know with cyber threats. You know I don’t know what to think.”

Julia might be a temporary billionaire, but she doesn’t want anything to do with the money. She keeps calling the bank, but no one is taking her complaint seriously.

“I just can’t get through. I get tied up with their automated system, and I can’t get a person,” she said.

Readers of Daily Mail were shocked by the news but share a warning for Julia to be careful.

“The real story here is 615 people in this country (that we know of) have more than that. Also, I’m sure if she spent even a penny, they’d bury her under the prison. Banks are absolutely ruthless, even when they’re wrong.”

“Possibly a money laundering ploy, I do believe. Something about moving it in and back out of random accounts without account holder even knowing about it.”

What do you think happened in this case?