The Military Admits They Have More UFO Videos, But They Refuse To Release Them 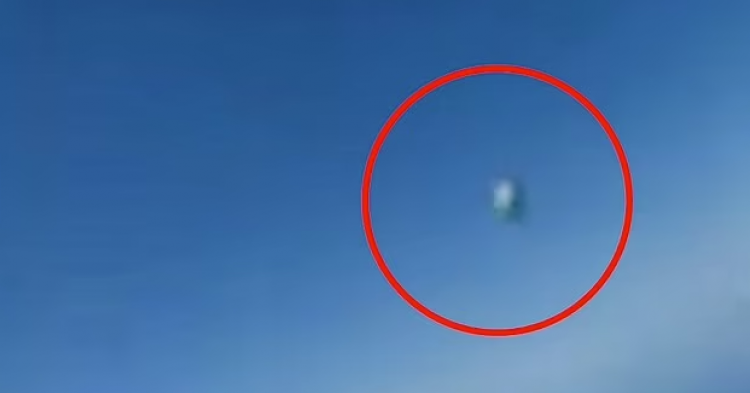 The United States Navy is in possession of videos depicting unidentified flying objects or UFOs. However, the Navy does not want to release its footage to the public because they fear doing so will “harm national security.” The government transparency website, Black Vault, has sued the military under the Freedom of Information Act in order to get the Navy to release all the information they have obtained on UFOs and other strange objects that go bump in the night.

Black Vault has previously published thousands of pages on various topics, including UFOs and other space-themed things. These documents were obtained from agencies across the government, including the CIA and other agencies. 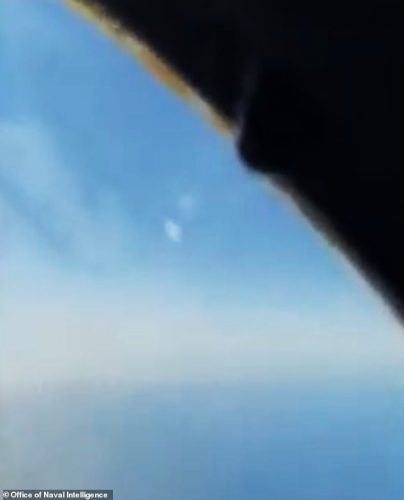 Black Vault made their Freedom of Information Act request back in April 2020, when the pandemic had just begun. At the time, the Navy had released video footage that depicted some sort of unidentified high-tech aircraft moving in a bizarre and seemingly impossible pattern. At the time, the internet exploded with theories about what the UFO could be and whether or not it was a Russian or Chinese aircraft intent on harming the United States of America and its allies. 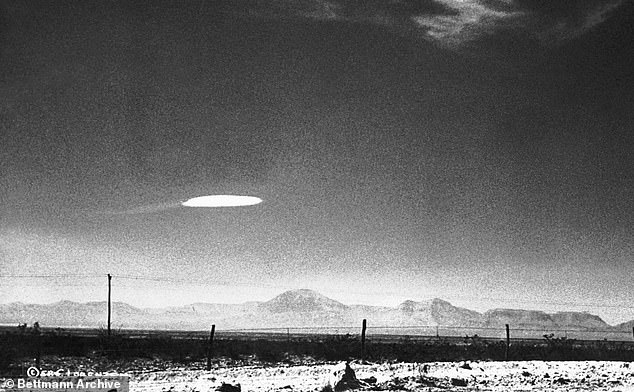 “The release of this information will harm national security as it may provide adversaries valuable information regarding Department of Defense/Navy operations, vulnerabilities, and/or capabilities,” Gregory Cason, deputy director of the Navy’s FOIA office, wrote in a response letter shared by The Black Vault. “No portions of the videos can be segregated for release.”

The Navy has not given any indication that they plan to release the videos, despite the fact that Black Vault has sued them. The case is still ongoing, and it is unclear when or if the Navy will be forced to release the videos. In the meantime, we can only speculate as to what might be on those tapes. Are they proof of aliens visiting our planet? Or are they something more mundane, like test footage of a new aircraft? We may never know for sure. 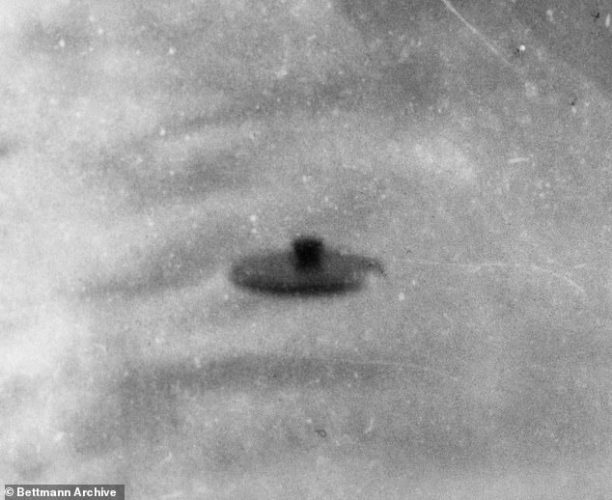 Carson also stated that the Navy only released those videos back in April 2020 because they had already been leaked to the public. The Navy wanted to mitigate damage and try to control the conversation around the strange UFOs flying through the documented airspace. The footage was captured by Navy pilots.

“Given the amount of information in the public domain regarding these encounters, it was possible to release the files without further damage to national security,” Carson said.

Ronald Moultrie, the Pentagon’s top intelligence official, confirmed that the government is exploring all possible explanations for the UFOs, including the possibility of extraterrestrial lifeforms living in the galaxy. 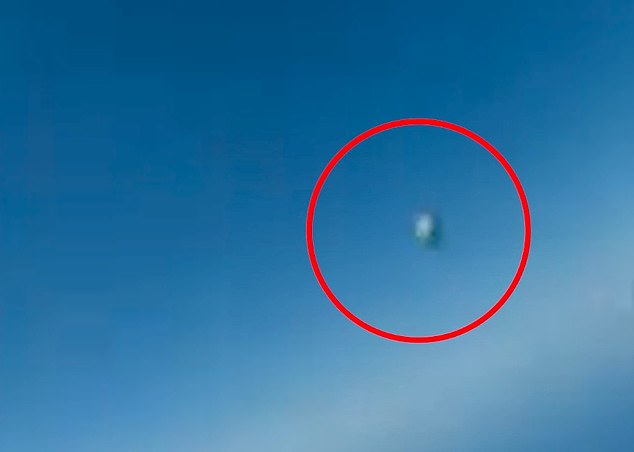 “There are elements of our government engaged in … looking for extraterrestrial life,” Moultrie said at a hearing. “Our goal is not to potentially cover up something. It’s to understand what’s maybe out there.”

“We are all curious, and we seek to understand the unknown. And as a lifelong intelligence professional, I’m impatient. I want immediate explanations for this as much as anyone else. However, understanding can take significant time and effort. It’s why we’ve endeavored to concentrate on this data-driven process to derive fact-based results,” Scott Bray, the deputy director of Naval Intelligence, told lawmakers.

What do you think about the Navy’s UFO footage?