Their 56-Year-Old Son Refused To Move Out, So They Decided To Call The Cops : AWM

Their 56-Year-Old Son Refused To Move Out, So They Decided To Call The Cops 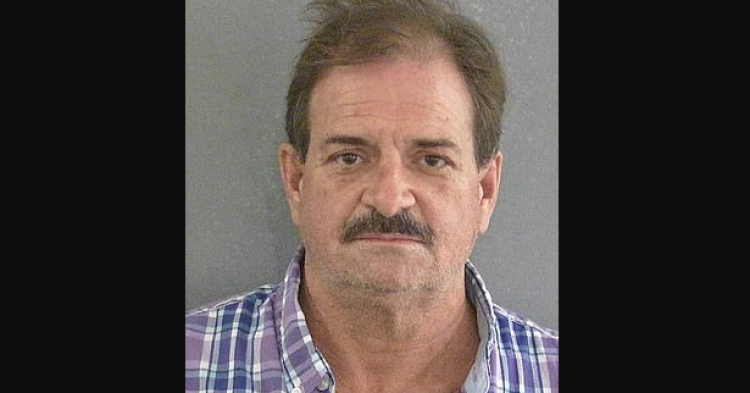 After retiring from a lifetime of hard work, an elderly couple decided to move to the “Friendliest Hometown” in America. But they didn’t think life was going to be as tough as it turned out. Although they’d done a great job lining up their lives for a successful retirement at The Villages in Florida, the couple had failed to help their middle-aged son reach adulthood.

Gerald Clement Reddy may be a fifty-six-year-old man on paper, but he doesn’t know how to care for himself. He’s relied on his parents’ generosity all his life, scrounging off them whenever he could. But after moving to The Villages to enjoy their golden years, his parents were sick and tired of Gerald’s antics. That’s why they called the Sumter County Sheriff’s Office at 7:30 pm on Friday to report Gerald, who is homeless, for trespassing on their property. 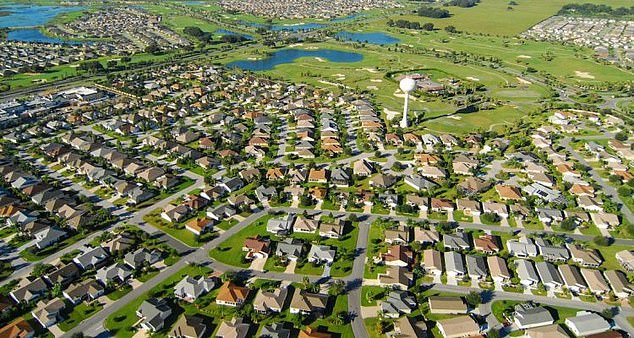 Gerald allegedly showed up at his parents’ retirement home, claiming to be homeless with “nowhere else to go.” But they knew him better than that. He’d been a bum all his life, mooching off everyone he could. That’s why his retired parents ordered Gerald to leave the property and threatened to call the police if he tried to come back. Because Gerald came back to the property against his parents’ wishes, they called the police to “Florida’s Friendliest Hometown” and got their down-and-out son locked up for trespassing.

Gerald was arrested at 7:30 pm on Friday. He is currently on “felony probation” because he had gotten into big trouble with the law following a fourth drunk driving arrest. The latest drunk driving arrest occurred in Palm Beach County, Florida, which is about a three-hour drive from the parents’ retirement home in The Villages. It is possible that Gerald drove those three hours while intoxicated or that he got himself intoxicated before knocking on his parents’ door and begging them for help for the millionth time.

Court records also show that Gerald faced a felony charge in 2016 from another drunk driving incident.

When his parents called local police, Gerald was arrested and charged with trespassing and probation violation. He is currently held in jail without bond while his parents enjoy their golden years without their drunk deadbeat son knocking down their door.

Dozens of people shared comments on Daily Mail about Gerald and his arrest.

Other readers support the parents’ hardline stance on their son’s bad behavior.

“Good for them! He’s an irresponsible drunk, and they’re probably sick and tired of cleaning up his messes. Let him sleep in the bed he made. He’s a senior citizen for crying out loud! A few nights on the street might be just the wake-up call he needs to get his (act) together.”

What do you think about this incident at The Villages?