This Little Boy Was Born Without Limbs. Today, He Learned How To Walk : AWM

This Little Boy Was Born Without Limbs. Today, He Learned How To Walk 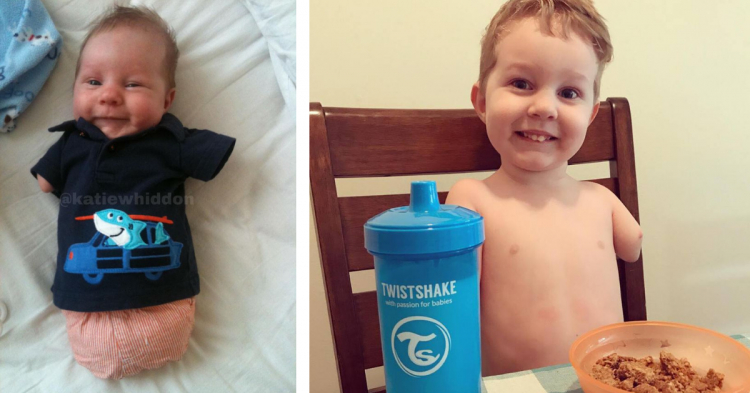 When she gave birth to her first child, Camden, mother Katie Whiddon never thought the boy would be able to learn to walk. Camden was born without arms or legs. She was just a young nineteen-year-old at the time of Camden’s birth and did not know the first thing about raising children or dealing with a boy with disabilities. The news that Camden was different from other babies came to her when she was eighteen-weeks pregnant, and it devastated her whole view of the world.

“When I first found out he wouldn’t have arms or legs, I thought that he would just be a vegetable … I didn’t know what to expect. I had just turned 19, and I didn’t know, ‘Am I gonna be able to be good enough for him?’” she told People Magazine. 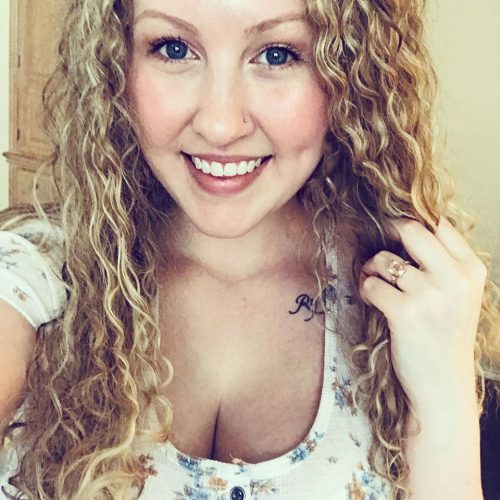 Because Camden was born without arms or legs, she feared that everything in life would be a struggle for him. She did not know if he’d ever been able to feed himself or get around. She worried that he would develop slower than his peers and fall behind them on every measurable thing.

“When he was around two months old, I had him laying on my bed…I saw him out the corner of my eye, and he was hitting the toys with his arms. I started to cry, I was just so happy, and that confirmed that he was gonna be able to do things,” she told People. 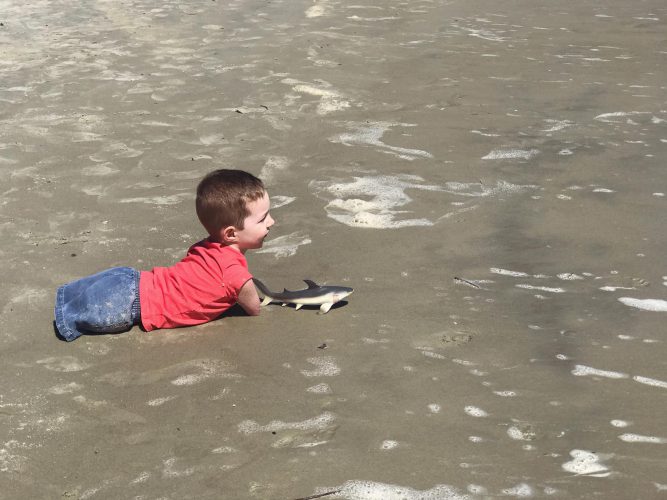 Although life was hard for Camden, Katie watched in amazement as he overcame challenge after challenge. But at the young age of four, he did something that she never thought he would be able to do. And doctors had advised her against ever having faith that he might be able to achieve such a milestone. Camden learned to walk.

In a viral video, Katie showed how Camden stood up straight and then started sliding across the floor. As he moves along in his walk, he shouts, “I’m coming to you! I’m walking!” 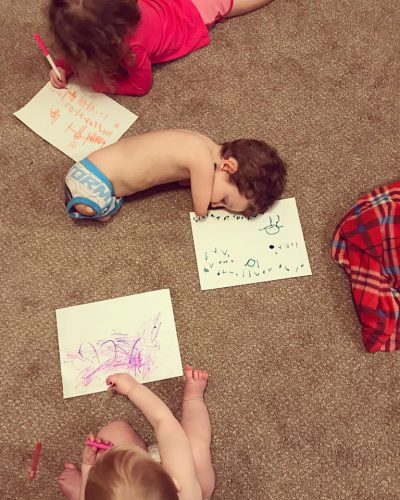 Katie was overcome with emotion when her son achieved the impossible. It gave her so much hope.

“We started crying. We were so proud. I didn’t know when that day would come. I didn’t think he was ready for it yet, and I was just so shocked and happy. It was so exciting and [his sister] Ryleigh was over there jumping, excited.” 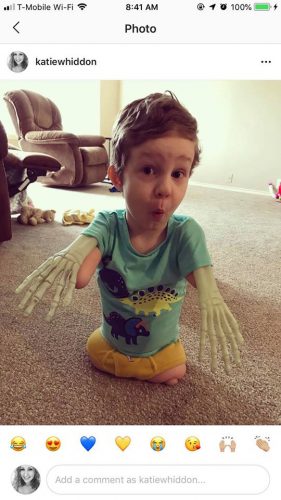 During the video, her partner Cole Greene can be heard saying how Camden is “walking like Nick,” referring to the motivation speaker Nick Vujicic who was born with the same condition as Camden.

When the video was posted online, it quickly went viral. Because of all the challenges that Camden has overcome in his short life so far, Katie believes that he is destined to go on to do great things in the world. 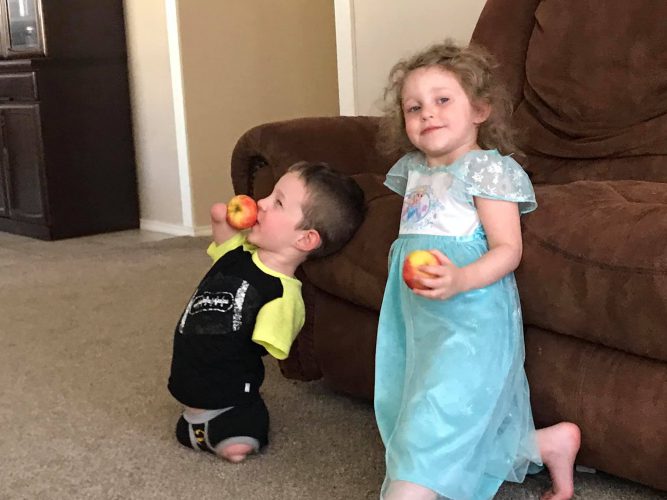 “Call it mother’s intuition, but I feel like he’s gonna be one of those motivational speakers and now, giving him the exposure will give him a platform so when he’s ready to speak for himself, he will have people who actually want to listen to him and care about what he has to say.”

What do you think about his accomplishments?