When They Walked In The Store With Watermelon Masks, We Should Have Known It Was Trouble 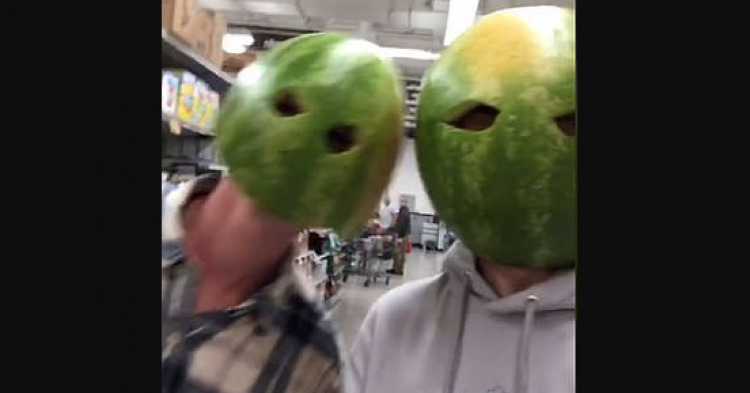 Two crooks have been showcase every step of their criminal process on social media. Not only did they film themselves robbing at a Sheetz in a stolen black Toyota Tacoma, but the pair of robbers also had their heads covered with watermelons. The watermelons on their heads were complete with eye holes that allowed them to see exactly what they were doing as they robbed the Virginia location.

Police arrested 20-year-old Justin Rogers on Saturday following the theft. He was charged with misdemeanor larceny of alcohol, misdemeanor possession of alcohol by an underage person, and felony prohibition of wearing a mask or face-covering in public. 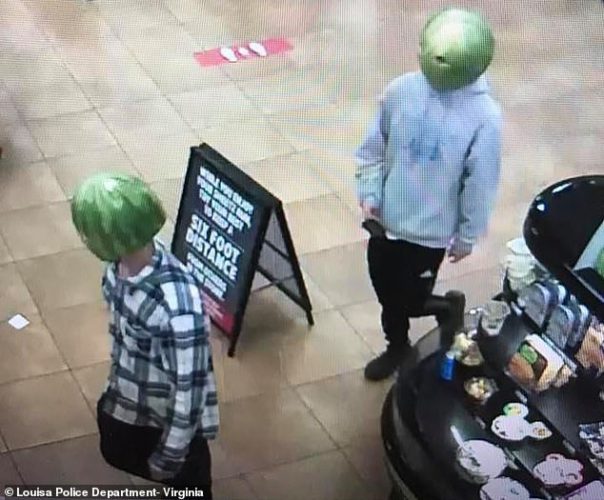 Although Rogers was caught, his accomplice was not yet identified. However, the pair arrived at the Sheetz location with watermelons covering their faces as if they were cool and knew what they were doing. In reality, they were fools trying to rob a store of its alcohol so they could get drunk.

While Rogers and his friend broke into the establishment, snapped photos of themselves in their disguise, and then proceeded to steal alcohol for personal consumption, it is unclear exactly what they took from the location. Nevertheless, the Louisa Police Department did not take very long to figure out the “genius” behind the “mastermind” larceny of the location. 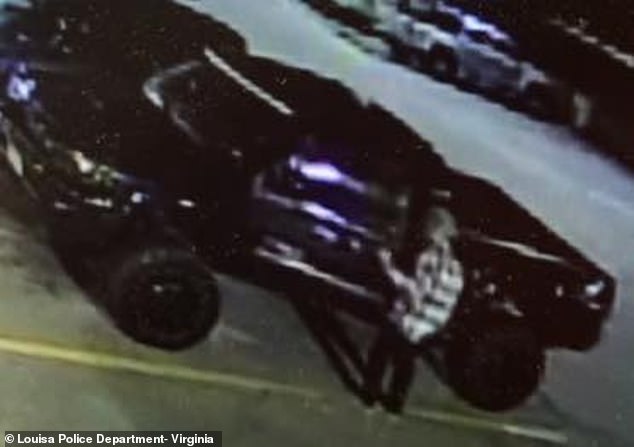 The local police called the theft the “melon-heads” case, which did not make the pair of crooks seem so smart like they thought they’d appear.

People around the community even captured the crooks in the act. The pair were not afraid to pose for photos opportunities and give people permission to post their likeness on the internet. 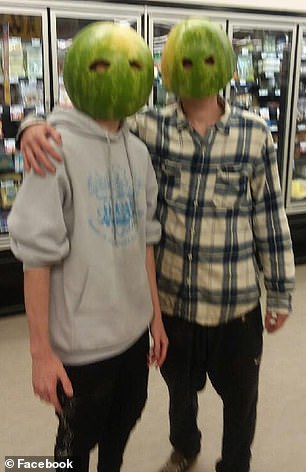 Debra Blasko said the pair of crooks “posed for us in Food Lion the other day.”

Another person wrote, “OMG, I was literally in the store at the cash register when they walked in.”

“Smart to take your very distinct vehicle to the crime scene,” one man sarcastically wrote. 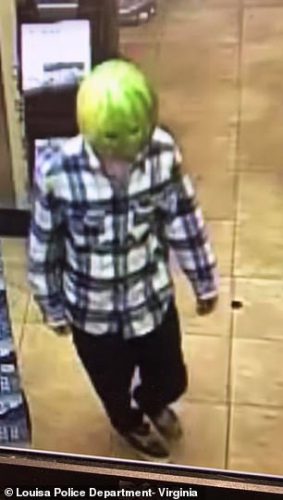 Because the pair were desperate for some attention, they documented the larceny on TikTok – the Chinese-created social media app that is all the rage among American youth of today.

The TikTok videos even show the young men carving their watermelon masks before they went to the store to steal from the shelves.

Readers on Daily Mail wrote the following notes in the comments. 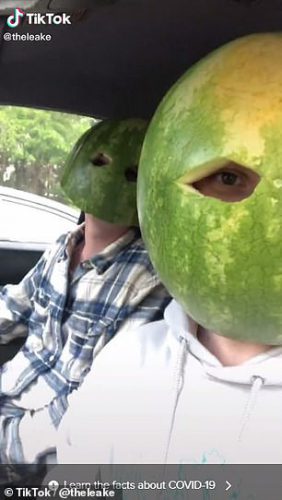 “Social media strikes again; they should be arrested for misdemeanor stupid.”

“Why are people so stupid?” one person wrote. A person wrote a response to that comment, “Because they spend all their time on social media instead of reading a book.”

“When a watermelon has a higher IQ, putting it over the brain won’t make you smarter, just the opposite.” 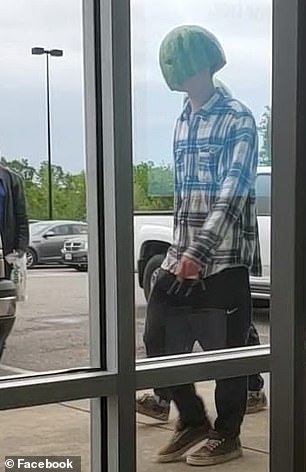 “They’ll probably use the ‘It was just a prank, bro’ defense.”

One reader from Houston, Texas, believed that the pair of melon heads should have been let off with a slap on the wrist. 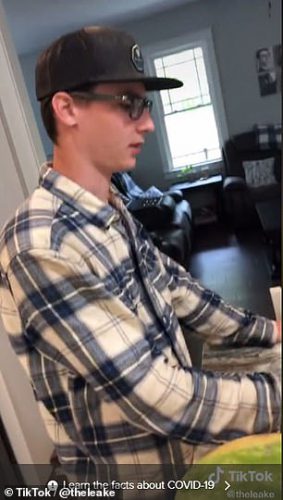 “Come on. It was a dumb prank, but do they really deserve to be arrested?? Whatever happened to those people licking vanilla ice cream and putting it back? Now that was a health hazard.”

What do you think about this crime?